I’m a keen  musician and songwriter, and since 2001 have written and recorded 11 albums – two of which I produced (and then thought it was better to get a proper sound engineer involved!)

I also co-wrote and produced a musical called The Hammerman, based on the life of the Wiltshire poet Alfred Williams, which was initially funded by the Heritage Lottery Fund, and has been successfully performed to the public on two occasions – in 2010 and 2012, when I was a member of the show band.

I featured in three rock bands since 2001: Under the Knife , The JCB (Album ; Shades ofSuzy) and Strictly Dan , a Steely Dan tribute  where i played keyboards.  I’ve also performed one of my songs  live on BBC Wiltshire Radio.

I was also commissioned to write a song to complement another Heritage Lottery Fund-supported project about the old Swindon Workhouse at Stratton.

I have recently (November 2022) finished recording my latest single ‘Roadworks” which is just about to be distributed. I have also written another musical , entitled ‘Winter’s Run’, which is in production . I also have a You tube channel with some of my live performances .

This site uses Akismet to reduce spam. Learn how your comment data is processed. 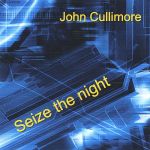 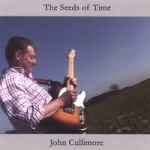 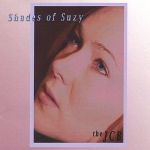 Just Need to Get Out More 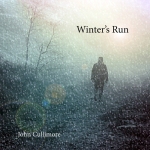 The Very Best Of……